Morry Zelcovitch’s cutting-edge brainwave entrainment technology – known as The Morry Method (TMM) – which has transformed the lives of thousands of people around the world, is the result of decades of intensive research. In order to create this breakthrough “brain beats” technology, Morry invested an inordinate amount of time and effort into his training, including in the formal process of becoming one of the few certified brain entrainment engineers in the entire world.

Morry’s audios, developed with a rigorous adherence to scientific method, incorporate pioneering technology which aims to promote a healthy brain neuro-chemistry that enables you to cope with everything life can throw at you, including the most stressful of situations. Fascinating imaging studies of the brain were used throughout this process to record the differences in brainwave activity depending on what audio stimuli were used. As a result, the audios created for The Morry Method are second-to-none in creating positive changes in all aspects of people’s lives.

The technology has been formally recognized as effective in an independent study commissioned by the Brazilian Government and a Brazilian university, further strengthening the proof that this really can transform lives for the better. 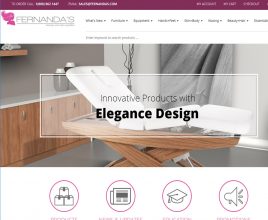 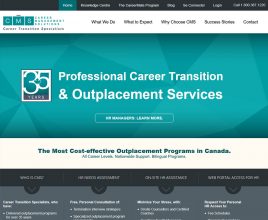 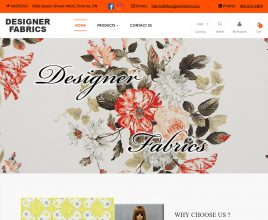